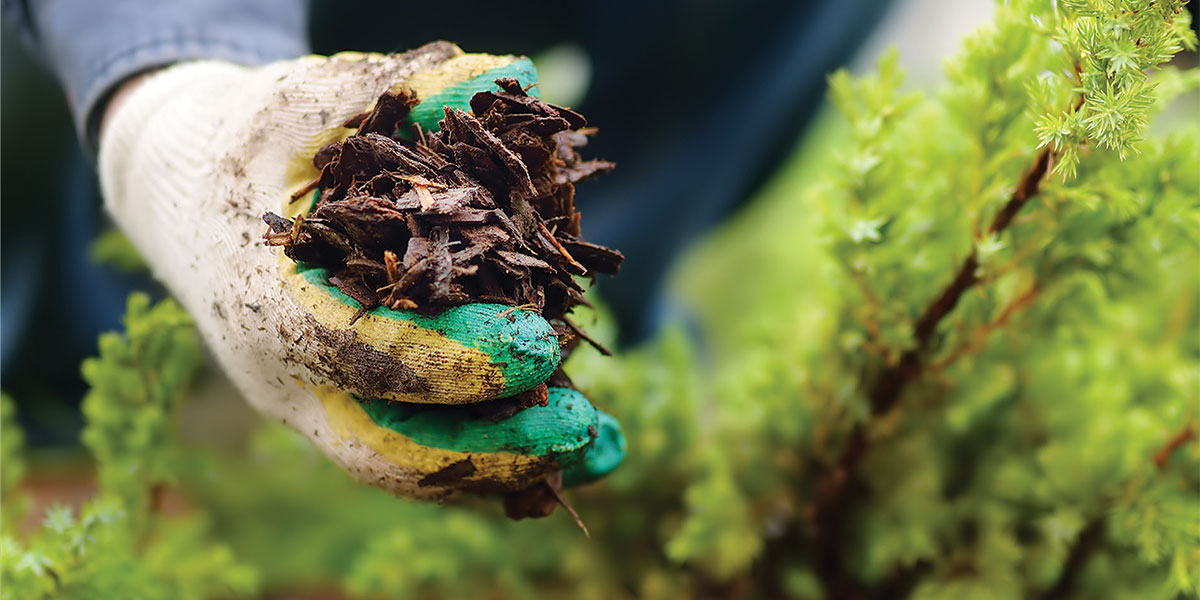 Envision a lovely home, flanked by beautiful landscaping with colorful flower beds, a smattering of shrubbery and the greenery of the lawn, and maybe even a vegetable garden out back. What makes this scene so perfect? The absence of those little nasties: weeds. Of course, you can dutifully pull out the offenders, ideally after a good, ground-soaking rain. But that’s dirty, hard work that must be done over and over since new weed seeds are constantly germinating.

MOST OF US PREFER THE PRETTY, TIDY LOOK. SO HOW CAN WE AVOID THE BACK-BREAKING WEED PULLING AND AVOID USING HARMFUL CHEMICALS? HERE ARE SOME MORE NATURAL IDEAS.

Smother weed seeds with cornmeal. Corn gluten meal can be sprinkled on the garden to prevent weed seeds, and any other seeds, from germinating before they emerge from the soil. It’s essentially weed birth control. Just be sure your garden’s plants are up and growing before doing this. This procedure won’t kill established weeds, but it will prevent new weed seeds from growing.

Use mulch. Cover planted areas with 2 to 3 inches of mulch to prevent seeds that blow into the beds from coming in contact with the soil where they can germinate. Mulch will also prevent any weed seeds already in the soil from getting the needed sunlight to sprout. Mulch helps retain moisture in the soil around plants; it looks nice, and eventually breaks down and enriches the soil.

Install a physical weed barrier. Cover current weeds and prevent new ones from sprouting by covering them with landscape fabric or newspaper (use only the black and white parts, not the shiny, colorful inserts that have harmful inks). Wet the soil, then lay down a thick layer of newspaper, and wet that thoroughly. Next cover it with 2 to 3 inches of mulch. The landscape fabric or newspaper will smother the current weeds and keep sunlight from activating weed seeds already in the soil. If you don’t want to go the mulch route for the top layer, other materials like stones or rubber matting crafted to look like mulch can be put on top of the barrier, and these will not need to be replenished as frequently as mulch.

Use vinegar. Vinegar applied to weeds from a spray bottle or with a brush will kill any and everything, so use it cautiously near plants you want to keep. It is best to apply it in the early morning when there is no wind which might contaminate other plants. Pay attention to the weather; you don’t want rain to wash it off before it works or onto other plants. Sun will activate vinegar’s weed-killing properties. You might have to reapply the vinegar to get the desired effect. There is also a super-strength agricultural vinegar available at garden centers that might do this job faster.

Use boiling water. Be sure to wear long pants and closed-toed shoes and have hot pads in your hands for this procedure. Tough weeds with long tap roots may require 2 or 3 applications.

Use salt. Put a pinch of salt at the base of each weed. This will get diluted during the next couple of rainfalls. Salt makes the soil sterile for several months, so use it with caution and only in small amounts, avoiding other plants and grass.

Use herbicidal soap. Make your own by mixing equal parts vinegar, salt and dish soap and put the mixture in a spray bottle. This will kill whatever it touches, so be careful when using it, and be aware of where the run-off will go.

Get a weed torch. This long-handled instrument is especially good for killing weeds between cracks in a stone walkway, patio or wall. You don’t have to burn up the weeds, only make them wilt; water inside the plant cells turns to steam making the cells explode and die. This device cannot be used on poison ivy or other poisonous plants because the poison oils can be released into the air and potentially reach a person’s eyes or lungs.

Whatever method of natural weed control you choose, you’ll know that you are doing the environment a favor. That’s your payback—along with the weed-free landscape beds you hope to achieve. ✦ 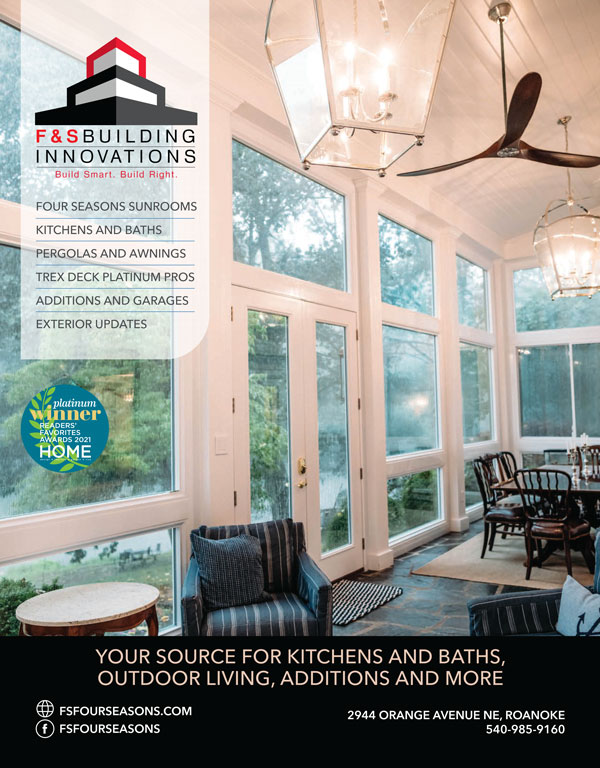