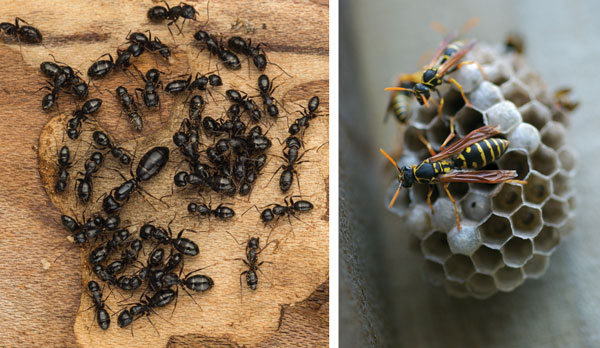 It doesn’t matter if they have four legs or four hundred, when bugs come around, they bug us. There’s good reason to be irritated, as some species can transmit diseases and have nasty bites or stings. Entomologists tell us that out of the 10 quintillion insects on Earth, about only five percent are actually harmful, and wouldn’t you know, it’s those that we’re most likely to encounter in and around our homes.

We all have doors and windows, vents and pipes. While sealing the most common entry points (by replacing door sweeps and window seals, for example) can alleviate bugs’ entrance, it’s not foolproof. So what can you do to make your house unattractive to bugs? For one, clean up. Many insects have a terrific sense of smell, so they are able to find even the smallest of crumbs. Put food in sealed containers or in the fridge, and wash off cans and fresh fruits before storing. Pet bowls also should be cleaned regularly.

If after this you’ve still got uninvited guests, we’ve got some easy, practical, and nontoxic solutions for the most common intruders…

Indoors
Ants: Ants leave a chemical trail as they search for food. That’s why you’ll find hundreds, single file, headed to a tasty morsel. They also have a very good sense of smell, and are somewhat particular. Apparently, one smell they hate is black pepper, and another is cinnamon. Put a light dusting where ants have been seen. Another smell that bugs dislike: vinegar, which is a natural disinfectant. Put a 50/50 solution of white vinegar and water in a spray bottle and wipe down counters and shelves. A final natural trick for repelling ants: Leave fresh cucumber peels in high anttraffic areas. (It contains a compound that repels them.)

Spiders: Spiders are also sensitive to vinegar. Mix a 50/50 solution of water and white vinegar in a spray bottle and spray where you regularly see spiders. More research suggests using essential oils—especially peppermint—as a natural insect repellent. Mix 10 drops of the oil into that same spray bottle.

Roaches: These are the grossest of bugs; they carry germs, will theoretically survive nuclear war, and if you see one, there are many more nearby that you didn’t. DIY cockroach killers work by mixing equal parts of something roaches love (sugar or cocoa powder) with something deadly to them (Borax, diatomaceous earth, or baking soda) and sprinkling it where you have seen roaches. Another remedy is mixing three parts liquid fabric softener with two parts water in a spray bottle—but you need to see the roaches to squirt them for this method to be effective. One other tip: Get rid of unwanted/unused paper. Roaches love paper.

Moths: Bay leaves aren’t just for spicing stews—they can help deter pantry moths, too. Scatter a few on your shelves or keep them in a shallow open container to prevent moths from making your pantry their home. If you happen to have an infestation, the best thing to do (unfortunately) is toss everything. It’s a lot of waste, but it beats eating contaminated food. Clean shelves with hot soapy water, then wipe them down with a 50/50 solution of white vinegar and warm water to kill off remaining eggs.

Fruit flies: Unlike the other pests we’ve mentioned, fruit flies and aphids love vinegar. If they are a nuisance in your home, garden or outdoor buildings, half fill a small bowl with apple cider vinegar and cover it tightly with plastic wrap. Punch two or three holes in the plastic about the size of the lead of a pencil, and place the bowl near the aphid or fruit fly infestation. The insects will fly in through the holes to get to the vinegar, but they won’t be able to fly out again and will drown. (Alternatively, try adding a couple drops of dish soap to the vinegar, which breaks the surface tension of the liquid and causes the flies to sink.) When the vinegar begins to fill up with dead insects, wash out the bowl and repeat the procedure.

Outdoors
Trying to eliminate bugs outside is like trying to herd cats: impossible. But there are some natural ways to combat pests. One way is to grow pest-repelling plants, which include lemongrass (it contains citronella, which is often packaged in candles and spray as the gold standard in natural insect repellents), marigold, catnip, basil, and lavender. 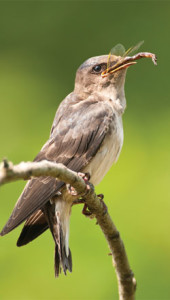 If you’re feeling a little edgy, you could try pitcher plants, a perennial that eats insects. Other predators include bats, purple martins, guinea hens and opossums, so encouraging habitats to attract those animals might get them to do the work for you.

Another highly-touted way to keep pretty much all bugs at bay is by using moving air (ceiling or oscillating fans). And it should go without saying that all food and drinks outdoors should be covered.

Mosquitoes: One simple way to deter mosquitoes, which carry Zika and West Nile virus, among other diseases, is to have air moving. Ceiling fans for outside spaces (porches, docks), are perfect for this. Another key: get rid of standing water, where mosquitoes lay their eggs. If it rains, dump out any collected rain water and wipe out to dry. Both bats and purple martins love to eat mosquitoes, so trying setting up homes for them on your property.

Gnats: As with fruit flies, put out a bowl of apple cider vinegar and add a few drops of dish soap to trap them. Citronella, vanilla, pine oil, and dryer sheets are also commonly used to repel gnats.

Hornets/Wasps/Yellowjackets: If opposed to using chemical sprays, experts suggest using deterrents. Wasps are territorial, so hanging a “fake” nest can keep them from coming to your property; there are also a number of traps that contain nontoxic (to humans and pets) compounds to lure and kill these flyers. 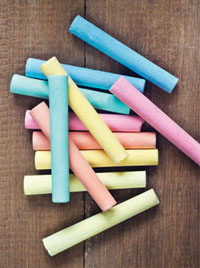 Ants: To eradicate an ant colony, carefully pour boiling water directly on an ant mound. Also, ants supposedly won’t cross a chalk line. Draw one in front of exterior doors to prevent ants from coming in the house. You can also draw a chalk line around tables on the porch or patio to keep them away while dining outdoors. Get the kids involved!

Ticks: We saved the worst for last. Ticks have zero redeeming characteristics and spread a number of debilitating diseases, including Lyme disease, which is on the rise in our area. Our best advice when it comes to repelling ticks is use common sense. Protect and check pets that go outside. Spreading diatomaceous earth (DE) on the perimeters of outside gathering spots might help keeps ticks away. (DE works by fatally dehydrating ticks, but they have to walk through it first.) There is also evidence that suggests using essential oils—rose geranium and lemon eucalyptus seem to top the lists—may repel ticks. And finally, though opossums sometimes get a bad rap, they are tick-killing machines, eating thousands every season.

Nontoxic solutions are better for us, the environment, and all the beneficial plants and creatures at the lake. While bugs are an inevitable part of life, these tips and tricks might help make your time here, both indoors and out, more enjoyable this season. ✦ 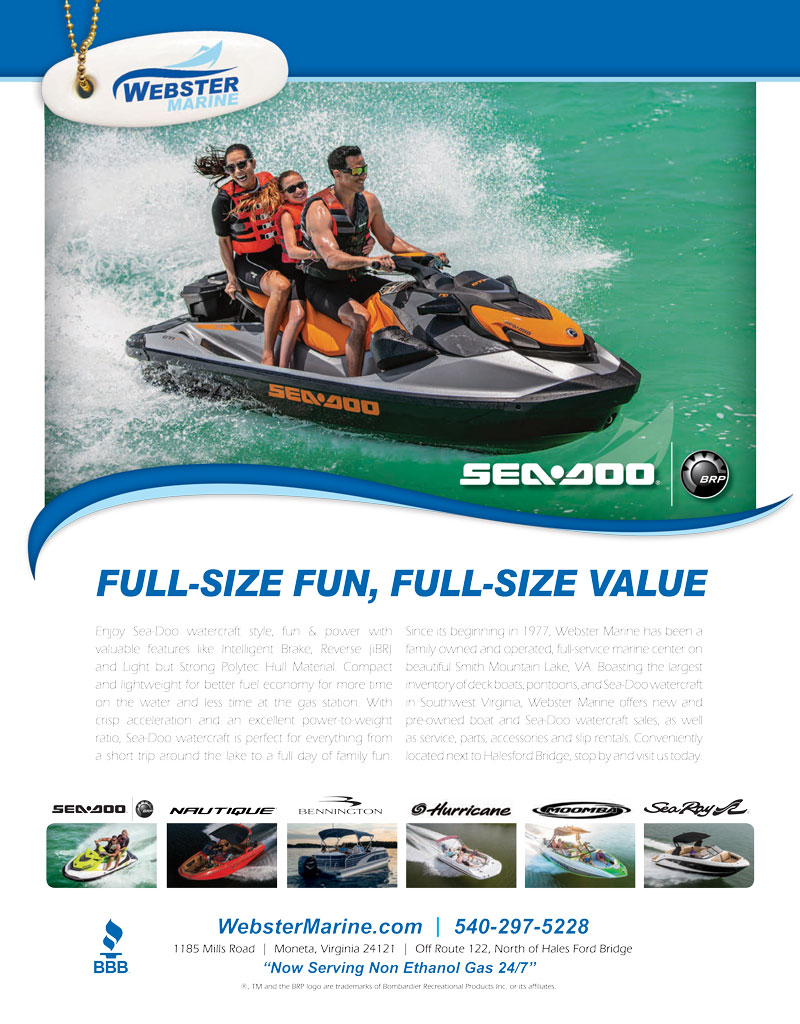